All plants are able to take up nitrogen from the soil in the form of ammonium (NH4+) or nitrate (NO3-); together these are known as available N. In addition to taking up available N from the soil, legumes (clovers, medics, peas and beans) are also able to acquire N from the abundant supply in the atmosphere via special soil bacteria (rhizobia) which are housed in nodules on their roots. With fully functioning nodules, legumes can grow in soils that are deficient in available N. These rhizobial ‘factories’ are subject to variation in establishment and performance and so a supportive environment must be provided to maximise N2-fixation.

Rhizobia tend to be widespread in soils, however they are not all equally effective. While most are happy to reside in nodules, not all are able to efficiently fix N2. To ensure large numbers of efficient rhizobia are present in the legume nodules (figure 1), it is advisable to inoculate legume seed at sowing with the recommended strain of rhizobia if the paddock has not been inoculated with that rhizobia, or has not grown a crop of a suitable host legume for that rhizobia in the last 4 years. 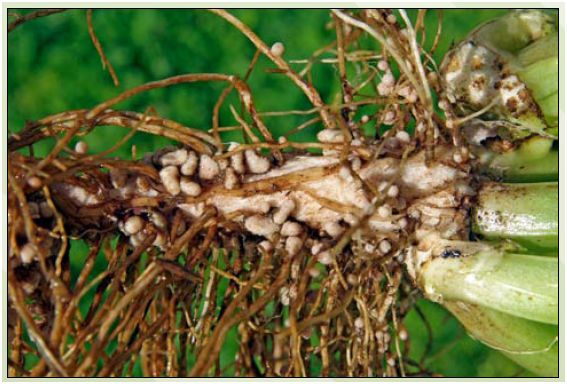 
Survival of rhizobia and legume nodulation will be reduced in acid soil (pH <5), except for narrow-leaf lupin. To maximise N2-fixation in low pH soils, more regular inoculation and/or liming is required.

Where available soil N is low, the amount of N2 fixed is directly proportional to legume dry matter production (figure 2). If legume crops in any one location have about the same total dry matter, then you would expect them to fix about the same amount of N (table 1), while equally productive pastures tend to fix more N. 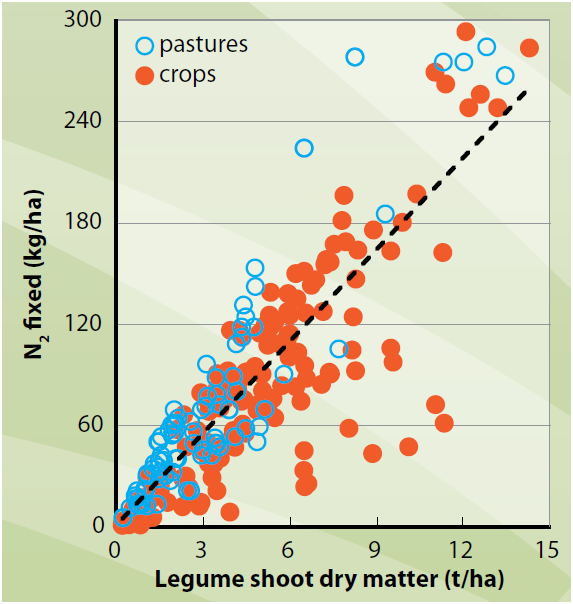 Figure 2: Relationship between legume shoot dry matter and fixed-N in shoots for crops and pastures in Australia.


Moderate available soil N (>35 kg/ha) will reduce crop legume N2-fixation by a similar amount. In pastures with companion grasses this mineral N will be taken up by the non-legume component and N2-fixation will not be suppressed. Approximate amounts of N2 fixed by crops and pastures can be gauged from figure 2, although this does not include root N, which might contribute another 30 %.


How much N do legumes contribute to following crops?

At maturity 30–40 % of the N in legume crops is in the seeds, which are typically 25–30 % protein. When this grain is harvested, much of the N that has been fixed will be exported off of the property. However, the N remaining in the shoot and root residues means that legumes usually make a positive contribution to soil N reserves in southern Australia. 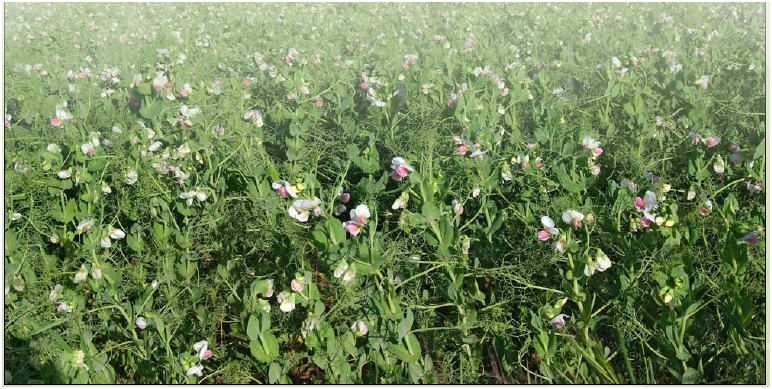