Because the pathogens are highly variable across a paddock, it is very important to use an appropriate sampling strategy to gain results that are representative of the paddock. A medium or high value obtained as part of routine soil monitoring may not lead to a high risk of the disease or significant yield loss. Approaches to managing pathogens need to be specific to each paddock and farmers should seek the advice of an appropriately qualified agronomist. 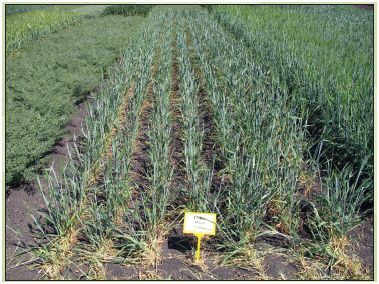 Organic matter in soil refers to all the materials that are or were associated with living organisms. Organic matter is difficult to measure directly and total organic carbon (usually expressed as % C —the percentage of carbon in the soil), which makes up over

50 % of organic matter, is measured instead. The value for total organic carbon can be converted to give tonnes of carbon per hectare using information about bulk density (see Total Organic Carbon fact sheet).

Low levels of total organic carbon can indicate that there might be problems such as unstable soil structure, low cation exchange capacity and poor nutrient turnover. Where total organic carbon in a paddock is lower than the soil’s capacity to store organic matter, it may be increased by increasing ground cover, reducing fallow, retaining stubble, increasing the proportion of pasture in the rotation or other management strategies that increase inputs of organic materials into the soil.

Total organic carbon can be separated into its components (termed fractions or pools), which differ in their chemical structure. The labile pool, which turns over relatively rapidly (weeks to years), results from the addition of fresh residues such as plant roots and living organisms. In contrast, resistant fractions, such as humus, are slower to turn over (decades to centuries) because they are physically or chemically protected. Soils in Australia also contain charcoal, which is almost inert, as a result of burning. The proportion of total organic carbon in the labile fraction can be used to identify soils with low amounts of regular residue input. 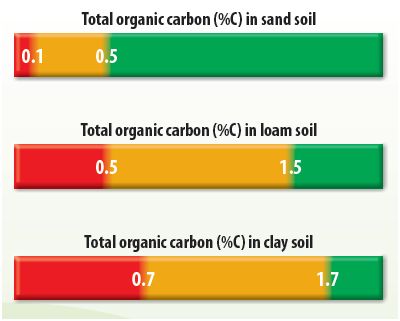 Figure 2: The main soil properties affecting the microbial biomass and factors influenced by it.