Soil acidification is an ongoing issue


Lime use is increasing

Farmers in Western Australia are increasing their use of lime (Figure 2) and appropriate soil sampling to identify and prioritise lime application. For example, a survey was conducted of nearly 400 grain growers from across the WA wheatbelt who indicated that the most common rates of application of lime would increase from 1–1.5 t/ha to 1.5–2 t/ha. Farmers also indicated that they intended to increase their testing of soil acidity in the subsurface layers. Farmers in Western Australia are also using more targeted applications of lime. Over 2010 to 2012, 75% of farmers applied lime at a single rate across paddocks. This method results in most soils receiving either too little or too much lime and not enough lime use overall. In the future, 50% of farmers intend to lime according to management areas or ‘patch out’ lime based on soil sampling results. 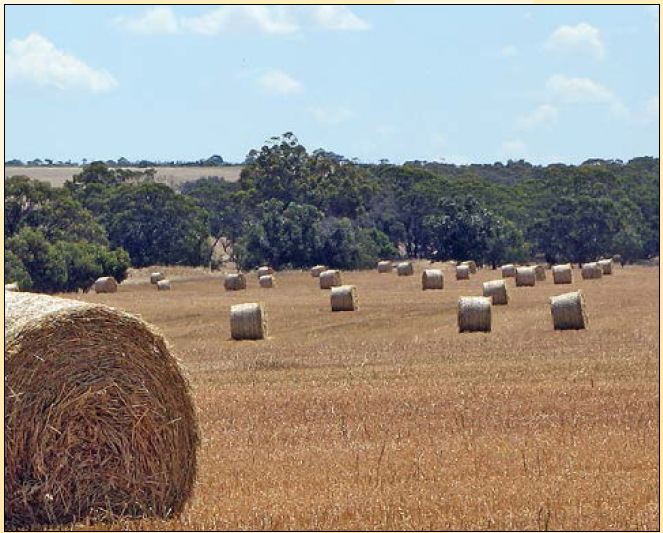 Figure 1: Hay production (especially legume hay) in one of the most acidifying practises.

Despite higher applications of lime, the evidence clearly shows that soil pH in many areas of the south-west agricultural region is continuing to decline. Currently, more than 70% of soil samples from the 0–10 cm layer have pHCa below the minimum appropriate level of 5.5. In the 10–20 cm and 20–30 cm layers of soil, almost 50% of soil samples have pHCa below the minimum appropriate level of 4.8. Soil acidity continues to be a major constraint to yield in Western Australia. Soil acidity costs WA agriculture about $500 million per annum in lost productivity (Herbert 2009). Without appropriate management, soil acidity will continue to prevent farmers from achieving their rain limited yield potential. 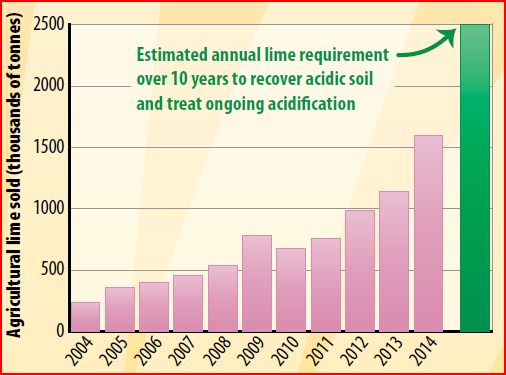 Figure 2: Agricultural lime sales show that although lime use is increasing, it is only 60% of the estimated annual requirement for the next 10 years (Source: Lime WA Inc.)

To manage soil acidification in Western Australia, more lime must be applied to agricultural soils. The most effective method is to apply the right rate of lime in the right place at the right time. This will use resources most effectively and provide the best returns on investment.

The importance of soil testing

Soil testing has a vital role in the management of soil acidity (Figure 3). It is important that decisions on where and when to apply lime and how much lime to apply are based on objective measures of soil acidity. While it is possible to estimate maintenance liming rates based on farm inputs and outputs, the most direct method, and the only way to measure existing acidity, is to regularly test the surface and subsurface soil layers. 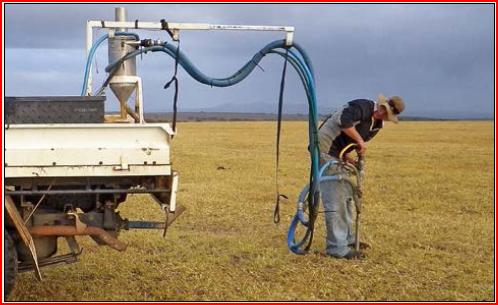 Liming can increase grain yield when soil pH is below recommended targets and when soil pH is one of the factors constraining yield (Table 1). The Department of Agriculture and Food, Western Australia and CSIRO investigated how liming affected yield in 69 lime trials from across the WA wheatbelt. On average, applying lime increased yield by 0.2 t/ha or 10%. This result is similar to what has been found in most other trials around Australia.


However, the yield increases from liming may be even higher than this. When trials have included ripping or tillage, increases in yield were even greater. Also, it takes a few years for lime to react with the soil and increase the soil pH. If yield was calculated starting from the third harvest after lime was applied, the average yield increase was 0.25 t/ha or 16%. Yield and yield gains from liming will depend on the relationship between paddock yield and yield potential. If the paddock yield is low relative to the yield potential there is likely to be additional constraints present and there may be little gain from liming. Also, if the paddock yield is already close to potential pH is not likely to be a constraint and there may also be little immediate gain from liming. However maintenance liming will be required to counter ongoing acidification and maintain the productivity of the paddock.