Root lesion nematodes (RLN) are microscopic worm-like animals that use a syringe-like ‘stylet’ to extract nutrients from the roots of plants (figure 1). Plant roots are damaged as RLN feed and reproduce inside plant roots. Pratylenchus thornei and P. neglectus are the most common RLN species in Australia. In the northern grain region P. thornei is the predominant RLN but P. neglectus is also present. These nematodes can be found deep in the soil profile (to 90 cm depth) and are found in a broad range of soil types – from heavy clays to sandy soils.

Root-lesion nematodes are microscopic and can’t be seen with the naked-eye in the soil or in plants. The most reliable way to confirm the presence of root-lesion nematodes is to have soil tested in a laboratory. Fee-for-service testing of soil by scientists at the Queensland Department of Agriculture, Fisheries and Forestry, (DAFF) (Test your farm for nematodes) or by Predicta-BTM root disease testing service determines levels of P. thornei and P. neglectus present.

Signs of nematode infection in roots include dark lesions or poor root structure. The damaged roots are inefficient at taking-up water and nutrients (particularly nitrogen, phosphorus and zinc) causing symptoms of nutrient deficiency and wilting in the plant tops. Intolerant wheat varieties may appear stunted, with lower leaf yellowing and poor tillering (figure 2). These symptoms may not be present in other susceptible crops such as barley and chickpea. 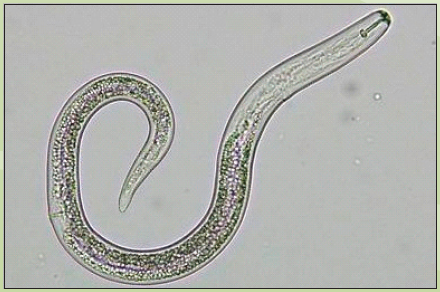 Figure 1: Microscope image of a nematode. Notice the syringe like ‘stylet’ at the head end, which is used for extracting nutrients from the plant root. This nematode is less than 1 mm long. (Photo: Sean Kelly, Department of Agriculture and Food, Western Australia).

There are four key strategies for the management of root lesion nematodes: 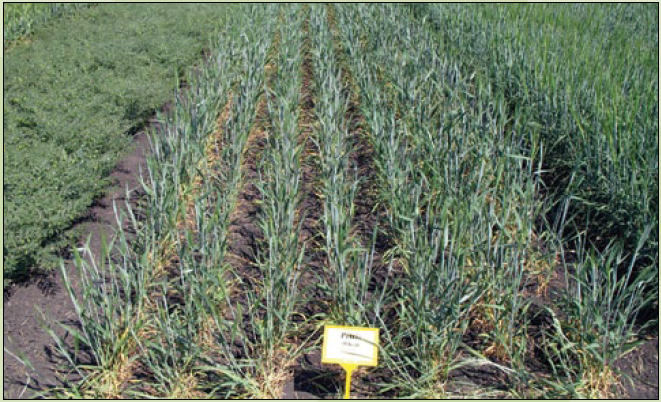 Figure 2: Symptoms of RLN infection of an intolerant wheat variety include lower leaf yellowing, decreased tillers and wilting. There are no obvious symptoms in the susceptible chickpea and faba bean plots on either side of the wheat. (Photo: Kirsty Owen, DAFF). 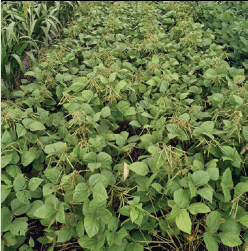 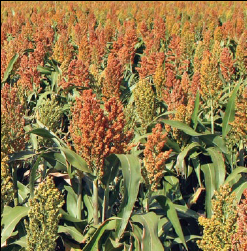 Figure 3: Crop rotation to manage root-lesion nematodes depends on the RLN species present in your field. Mungbeans (right) are susceptible to the root-lesion nematode P. thornei but are resistant to P. neglectus. In contrast, sorghum (far right) is resistant to P. thornei but susceptible to P. neglectus. (Photo: Kirsty Owen, DAFF)

Tolerance and resistance of wheat varieties to root-lesion nematodes are published each year at nvtonline.com.au or in Wheat Varieties for Queensland, GRDC/QDAFF.